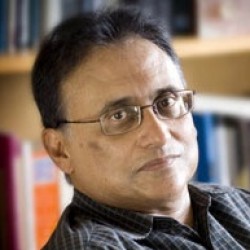 Adib Khan is an Australian novelist of Bangladeshi origin. He moved to Australia in 1973 and obtained an MA from Monash University in 1976. He taught creative writing at Ballarat University, and in 2007 returned to Monash to pursue a PhD.

Solitude of Illusions was shortlisted for the Christina Stead Prize for Fiction, and the Ethnic Affairs Commission Award in the 1997 NSW Premier′s Literary Awards. It won the 1997 Tilly Aston Braille Book of the Year Award.