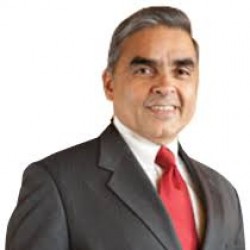 On 6 November 2017, Mahbubani announced that he would retire from the position as Dean of the Lee Kuan Yew School at the end of 2017.