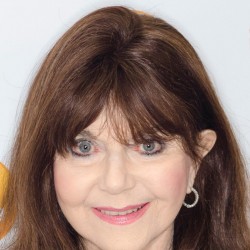 Miriam Stoppard is a doctor, businesswoman, and writer. In 1998, she was elected a Fellow of the Royal College of Physicians.

She writes a daily page for the Daily Mirror, and in 2008 received the prestigious Stonewall Journalist of the Year award. In 2010, she received an OBE for her services to healthcare and charity.