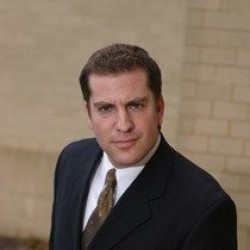 David J. Lieberman. Ph.D. is an award-winning author and internationally recognized leader in the fields of human behavior and interpersonal relationships.

Techniques based on his five books, which have been translated into eighteen languages and include two New York Times bestsellers, are used by the FBI, The Department of the Navy, Fortune 500 companies, and by governments and corporations in more than twenty-five countries.

He has been appeared as a guest expert on more than two hundred programs such as The Today Show, Fox News, and The View, and his work has been featured in publications around the world. Dr. Lieberman, whose Ph.D. is in psychology, lectures and holds workshops across the country on a variety of topics.