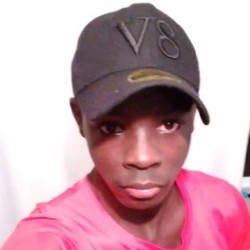 Victor Kabagi has been a student in Cheplelaibei North for four years with a diploma in English literature . He worked as stage director during music festivals in high school. He also represented Cheplelaibei North High School in 2018, in the 56th Kenya Science and Engineering Fair and was awarded for being the best presenter. He has been in the writing field since 2017.

He writes plays, novels, short stories and poetry. Among the books he is yet to publish are;The mysteries of nature, The killer coin and The season of suffering. He has also authored a Swahili book called, Sikumoja,a play to be exact. Victor currently works as an automotive engineer at Cliff auto services workshop, under Mr Wycliffe Ambula.