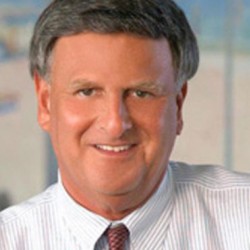 BOB GREENE is a New York Times bestselling author and an award-winning journalist whose books include Once Upon a Town: The Miracle of the North Platte Canteen; Duty: A Father, His Son, and the Man Who Won the War; Hang Time: Days and Dreams with Michael Jordan; Be True to Your School; the novel All Summer Long; and, with his sister, D. G. Fulford, To Our Children’s Children: Preserving Family Histories for Generations to Come.

As a magazine writer, he has been lead columnist for Life and Esquire; as a broadcast journalist he has served as contributing correspondent for ABC News Nightline. For thirty-one years he wrote a syndicated newspaper column based in Chicago, first for the Sun-Times and later for the Tribune.