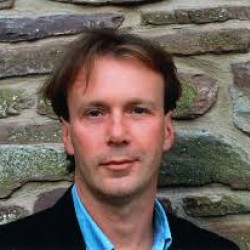 Jon E. Lewis is a historian and writer, whose books on history and military history are sold worldwide. He is also editor of many The Mammoth Book of anthologies, including the bestselling On the Edge and Endurance and Adventure. He holds graduate and postgraduate degrees in history. His work has appeared in New Statesman, the Independent, Time Out and the Guardian.

He lives in Herefordshire with his partner and children. Praise for his previous books: England: The Autobiography: 'A triumph' Saul David, author of Victoria's Army The British Soldier: The Autobiography: 'this thoughtful compilation ... almost unbearably moving.' Guardian 'Compelling tommy's eye view of war.' Daily Telegraph 'What a book. Five stars.' Daily Express