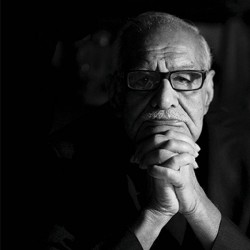 Kuldip Nayar (1923–2018) began his career as an Urdu reporter in the 1950s. He moved to English journalism with the United News of India (UNI) which he was instrumental in setting up.

He later became editor of the Delhi edition of The Statesman, and also had a long association with the Indian Express. He was a human rights activist, and a member of India’s delegation to the United Nations in 1996.

He was appointed high commissioner to the UK in 1990 and nominated to the Rajya Sabha in 1997. His weekly columns and op-eds appeared in over eighty newspapers. Nayar authored fifteen books, including Beyond the Lines: An Autobiography.