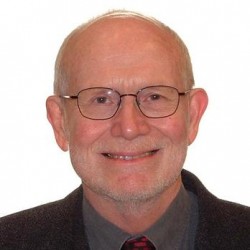 Peter Clarke was Professor of Modern British History from 1991-2004 at Cambridge University and Master of Trinity Hall, Cambridge between 2000 and 2003. He is the author of a number of important books, including Hope and Glory:

Britain 1900-1990 (1996) (the acclaimed history of Britain in the twentieth century) and A Question of Leadership: Gladstone to Blair (1999), both available in Penguin paperback. He is a Fellow of the British Academy and reviews books regularly for The Times Literary Supplement, the London Review of Books and the Sunday Times.