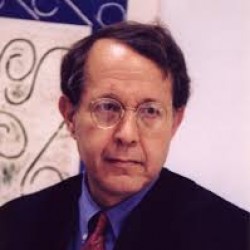 JONATHAN KOZOL received the National Book Award for Death at an Early Age, the Robert F. Kennedy Book Award for Rachel and Her Children, and countless other honors for Savage Inequalities, Amazing Grace, The Shame of the Nation, and Fire in the Ashes. The final and culminating work of his career is now nearing completion.

Jonathan remains one of the nation’s most eloquent and outspoken advocates for equality and racial justice and has been a fearless critic of the testing mania and the corporate attempt to privatize our public schools. He continues to visit children in their classrooms and to give encouragement to overburdened but devoted principals and teachers. He’s been doing that for over 50 years. He isn’t stopping now.