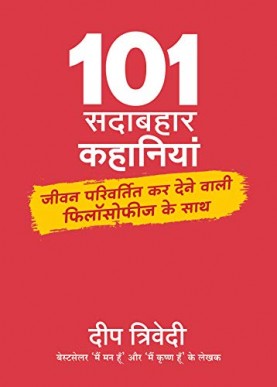 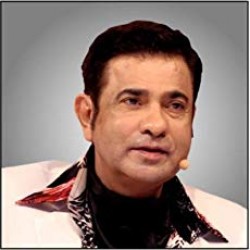 Mr. Deep Trivedi is a pioneer in spiritual psychodynamics, an eminent, prolific writer and speaker. He speaks on numerous topics related to human life such as joy, success, confidence, functions of the mind, functions of the DNA and genes, fear, ego, hypocrisy, complexes, laws of nature, etc. in a unique series titled DeepTalks.

His command over the understanding of human life can be gauged by the fact that he has created a national record for delivering the ‘Most Lectures on Human Life’, as per India Book of Records. His marathon series on Bhagavad Gita has also been recognised as a new national record by India Book of Records for ‘Most Lectures on Bhagavad Gita’, which is 168 hrs, 28 mins, 50 secs in 58 days. These lectures have been delivered in front of a live audience across India.

The series of these lectures is currently being telecast on EPIC channel every Sunday morning between 10 am - 11 am and the repeat telecast is aired every Saturday 11 pm to 12 midnight. The DVDs and audio CDs of these lectures are already in great demand all over India and are available at all leading e-commerce sites. Deep Trivedi also has a large following on Facebook and Twitter, and his videos have garnered a large number of viewers on YouTube.