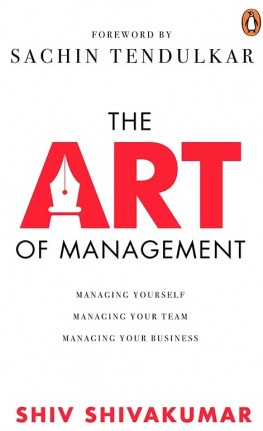 Careers are changing, and the capabilities required to stay relevant are changing even more rapidly. We seem to have endless choices, at least at the beginning of a career, but these start narrowing after middle management. How does one think about one's own life and career in this changing decade?

The whole discipline of career management now has three elements to it:

In this book, Shiv Shivakumar points out that today, unlike in the past, all the three elements are your responsibility. With in-depth interviews with top leaders across the spectrum and an insightful foreword by Sachin Tendulkar, The Art of Management is a must-read. 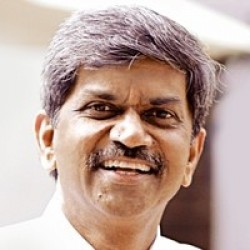 Shiv Shivakumar, or Shiv as he is popularly known, is one of India's longest-serving CEOs. He is currently the group executive president at Aditya Birla Group. He has worked across multiple industries and categories, and has handled over sixty brands in his career.

He was CEO for Nokia in India and subsequently led the company's emerging markets unit; he was also chairman and CEO for PepsiCo South Asia. He is regarded as one of India's leading management and leadership thinkers and speakers.