Home / Books / The Kept Woman and Other Stories 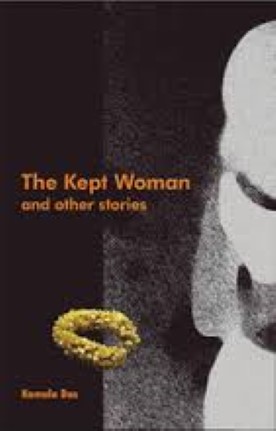 The Kept Woman and Other Stories

”I feel a woman is most attractive when she surrenders to her man. She is incomplete without a man,” averred Kamala Das shortly before her death in May, 2009. One of the most controversial and celebrated Indian authors, she combined in her writings rare honesty and sensitivity, provocation and poignancy.

The Kept Woman and Other Stories explores the man-woman relationship in all its dimensions. Deprived, depraved, mysterious, mystical and exalted, each character, culled from experience and observation, is an incisive study of love, lust and longing. 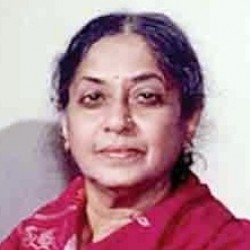 Born in 1934 in Kerala, Kamala Das was the author of several novels, collections of poetry and short stories in English as well as Malayalam in which she wrote as Madhavikutty.

Nominated in 1984 for the Nobel Prize for literature and winner of several literary prizes in India, she drew admirers and critics in equal measure, especially when it came to the way in which she chose to live her life, with a fearless disregard for mindless convention and sheer courage of conviction.

When she died in May 2009, she left behind a body of writing that will continue to inspire and move generations of readers in the future.