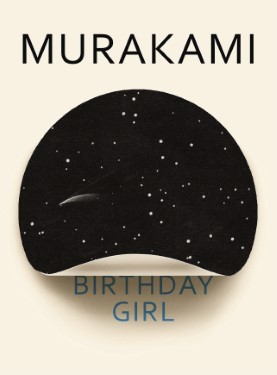 She waited on tables as usual that day, her twentieth birthday. She always worked Fridays, but if things had gone according to plan on that particular Friday, she would have had the night off. One rainy Tokyo night, 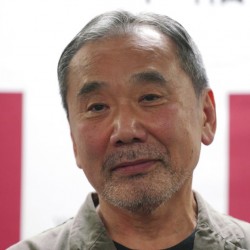