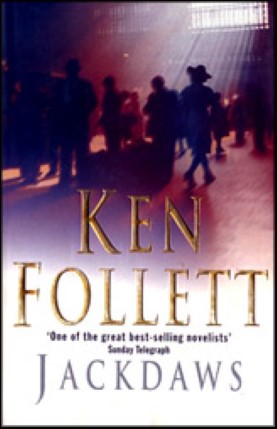 A brand new thriller from the master storyteller set against the menacing backdrop of the Second World War and crackling with suspense and action. It is May, 1944 –

a time of international tension where nothing is certain . . .Two weeks before D-Day, the French Resistance attack a chateau containing a telephone exchange vital to German communications –

but the building is heavily guarded and the attack fails disastrously. Flick Claire, a young British secret agent, proposes a daring new plan: she will parachute into France with an all-woman team known as the 'Jackdaws' and they will penetrate the chateau in disguise.

But, unknown to Flick, Rommel has assigned a brilliant, ruthless Intelligence colonel, Dieter Franck, to crush the Resistance. And Dieter is on Flick's trail . . . 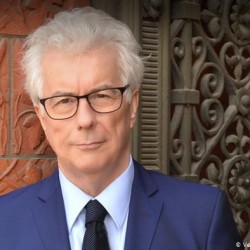