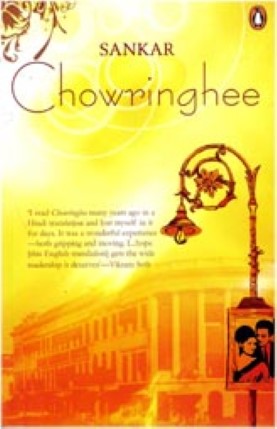 Here, day and night were interchangeable. The immaculately dressed Corniche, radiant in her youth, had just stepped on to the floor at the nightclub. Set in 1950s Calcutta, Corniche is a sprawling saga of the intimate lives of managers, employees and guests at one of Calcutta’s largest hotels, the Shahjahan. Shankar, the newest recruit, recounts the stories of several people whose lives come together in the suites, restaurants, bar and backrooms of the hotel.

As both observer and participant in the events, he inadvertently peels off the layers of everyday existence to expose the seamy underbelly of unfulfilled desires, broken dreams, callous manipulation and unbidden tragedy. What unfolds is not just the story of individual lives but also the incredible chronicle of a metropolis. Written by best-selling Bengali author Sankar, Corniche was published as a novel in 1962.

With its thinly veiled accounts of the private lives of real-life celebrities, and its sympathetic narrative seamlessly weaving the past and the present, it immediately established itself as a popular classic. Available for the first time in English, Corniche is as much a dirge as it is a homage to a city and its people. 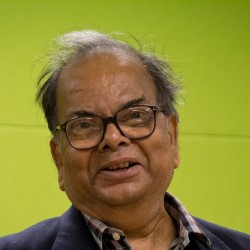 Chowringhee Written by bestselling Bengali author Sankar, Chowringhee was published in 1962. Set around a hotel in Calcutta, it became an instant hit, spawning translations in major Indian languages, and was turned into a film and a play.

About the Author: Sankar Sankar (Mani Sankar Mukherji) is the author of several Bengali best-sellers, both fiction and non-fiction.

Two of his novels,Seemabaddha (Company Limited) and Jana Arana (The Middleman), were turned into films by Satyajit Ray.