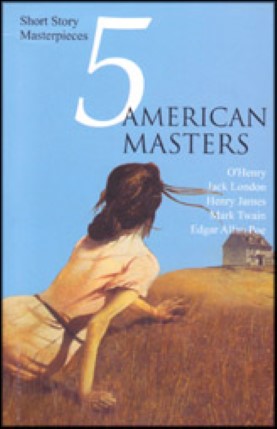 This book is a compilation of classic short stories by five great American writers O Henry, Jack London, Henry James, Mark Twain and Edgar Allan Poe. Though not necessarily representative of the authors’ complete works, the stories have been carefully chosen to showcase their versatility and skill as storytellers.

The collection covers an extraordinary range of themes, styles and settings, allowing the reader to get a glimpse of another world gone by. Yet, these stories seem timeless, and the characters in them show the same foibles, fears and hopes as people in the brave new world of the 21st century. 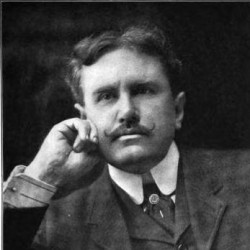 O. Henry (William Sydney Porter, 1862-1910) was an American short-story writer. In his writing, O. Henry was able to catch the color and movement of the city and showed a genuine sympathy for ordinary people. Some of his works include Cabbages and Kings, Roads of Destiny, and Strictly Business among many others.