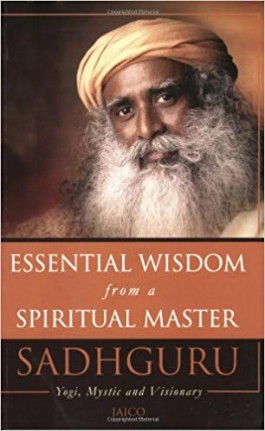 Essential Wisdom from a Spiritual Master

There often comes a moment in people's lives when full stops fall away. Question marks surface and commas. Vast yawning commas. This is the point at which the individual becomes a seeker. This is a book for seekers.

It encompasses the gamut of questions -restless, fevered, desperate, that have arisen in every seeker's mind at some point or the other.

The answers are by Sad guru, a living master and profound mystic of our times. Unshakably anchored in inner experience, he remains unaffiliated to any organized religious, sectarian or ideological tradition.

Forthright, witty, unconventional, provocative, but deeply compassionate, these answers were shared with close disciples over a period of ten years on various occasions. 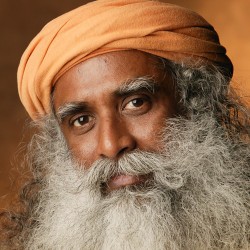