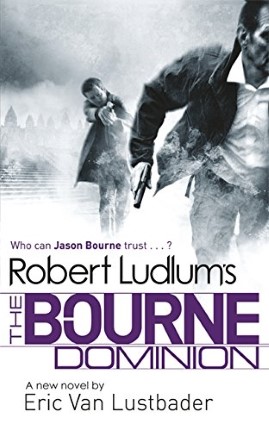 Bourne's enemies are gathering force. Severus Doman, a secret and ancient cabal, has called forth its members from around the globe, with one objective: to vanquish the last person capable of destroying their bid to de-stabilize the world economy –

Jason Bourne. But how can they possibly succeed where so many others have failed? By turning Bourne's most trusted friend into his greatest - and most deadly - enemy.

Now Bourne finds himself in a world where friend and foe go hand-in-hand. Bourne's journey will lead him down a path of brutal murder and destruction - one from which there is no escape... 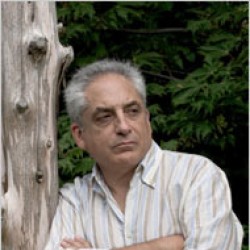 Eric Van Lustbader was born and raised in Greenwich Village. He is the author of more than twenty-five best-selling novels, including The Ninja, in which he introduced Nicholas Linnear, one of modern fiction's most beloved and enduring heroes. The Ninja was sold to 20th CenturyFox, to be made into a major motion picture. His novels have been translated into over twenty languages.

Mr. Lustbader is a graduate of Columbia College, with a degree in Sociology. Before turning to writing full time, he enjoyed highly successful careers in the New York City public school system, where he holds licenses in both elementary and early childhood education, and in the music business, where he worked for Elektra Records and CBS Records, among other companies.