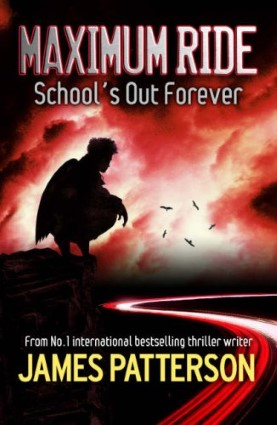 Available
It's 24 hours since Max Ride and her fellow bird-kids escaped the New York Institute, and they're still on the run. But the six companions - 98% human, 2% bird - came away with some vital information. If they can decode the garbled words and numbers, perhaps they'll find out where their parents are. There's a lot of trouble ahead for Max, Fang, Iggy, Nudge, the Gasman and Angel - not to mention Total, the talking dog. Their enemies, the fearsome Erasers, have acquired a new skill - they too can now fly. After an air-battle, Fang ends up in hospital. The FBI track down the flock, who've become more visible than they ever wanted to be. They even end up going to school! But that doesn't quite fit in with searching for parents, or with what the insistent Voice in Max's head keeps reminding her - that her mission is 'to save the world'. 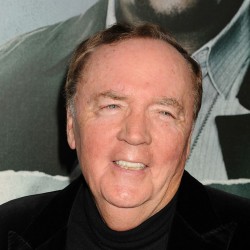 James Patterson is the world’s bestselling author and most trusted storyteller. He has created many enduring fictional characters and series, including Alex Cross, the Women’s Murder Club, Michael Bennett, Maximum Ride, Middle School, and I Funny. Among his notable literary collaborations are The President Is Missing, with President Bill Clinton, and the Max Einstein series, produced in partnership with the Albert Einstein Estate.

Patterson’s writing career is characterized by a single mission: to prove that there is no such thing as a person who “doesn’t like to read,” only people who haven’t found the right book. He’s given over three million books to schoolkids and the military, donated more than seventy million dollars to support education, and endowed over five thousand college scholarships for teachers.

The National Book Foundation recently presented Patterson with the Literarian Award for Outstanding Service to the American Literary Community, and he is also the recipient of an Edgar Award and six Emmy Awards. He lives in Florida with his family.