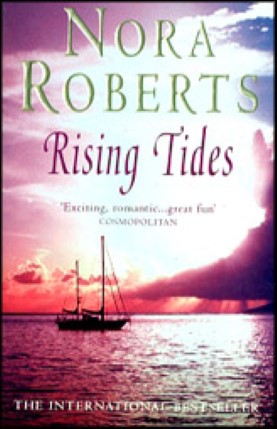 Available
Ethan Quinn shared his late father's passion for the ocean, and he is determined to make the family boat-building business a success. But he is also facing the most important challenges of his life... There is his younger brother Seth, who needs him more than ever. And there is Grace, the woman he has always loved but never believed he could have. Beneath Ethan's seemingly still waters lies a dark and painful past. He must learn to see beyond the shadows and accept who he is. Because through Ethan's past lies the future- and his one chance at happiness... Other books in this series are SEA SWEPT and INNER HARBOUR. And find out what happens to the nowe grown-up Seth in CHESAPEAKE BLUE. 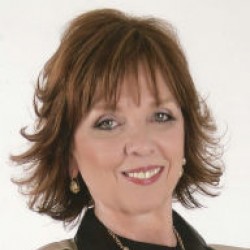