Home / Books / House Rules - Your Son Can't Look You In The Eye But Does That Make Him Guilty ? 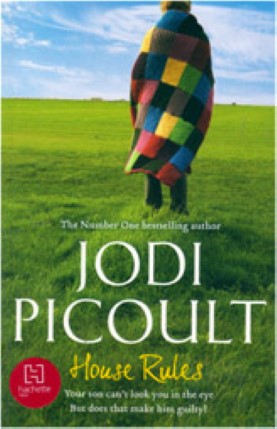 House Rules - Your Son Can't Look You In The Eye But Does That Make Him Guilty ?

Jacob Hunt is a teenager: brilliant at math’s, wicked sense of humor, extraordinarily organized, hopeless at reading social cues. And Jacob has Asperger's. He is locked in his own world - aware of the world outside, and wanting to make a connection. Jacob tries to be like everyone else, but doesn't know how.

When his tutor is found dead, all the hallmark behaviors of Jacob's syndrome - not looking someone in the eye, odd movements, inappropriate actions - start looking a lot like guilt to the police. And Jacob's mother must ask herself the hardest question in the world: is her child capable of murder? 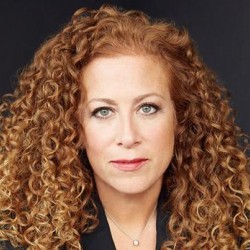 Jodi Picoult (born May 19th, 1996 in Long Island, New York) is a bestselling American author whose work has 14 million copies currently in print. Her books Nineteen Minutes and Change of Heart both debuted at the number one spot on the New York Times bestsellers list.

In 2003, she received the New England Bookseller award for fiction. In addition to her novels, Picoult also wrote issues 6-10 of the comic book series Wonder Woman