Home / Books / Master of The Game. 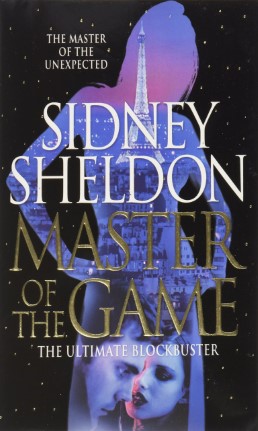 Master of The Game.

One of Sidney Sheldon’s most popular and bestselling titles, repackaged and reissued for a new generation of fans. Kate Blackwell is one of the richest and most powerful women in the world. She is an enigma, a woman surrounded by a thousand unanswered questions. Her father was a diamond prospector who struck it rich beyond his wildest dreams. Her mother was the daughter of a crooked Afrikaner merchant. Her conception was itself an act of hate-filled vengeance.

At the extravagant celebrations of her ninetieth birthday, there are toasts from a Supreme Court Judge and a telegram from the White House. And for Kate there are ghosts, ghosts of absent friends and of enemies. Ghosts from a life of blackmail and murder. Ghosts from an empire spawned by naked ambition…Sidney Sheldon is one of the most popular storytellers in the world. This is one of his best-loved novels, a compulsively readable thriller, packed with suspense, intrigue and passion. It will recruit a new generation of fans to his writing. 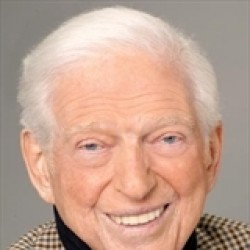