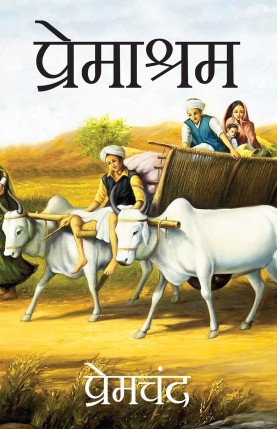 Panch Parmeshwar (पंच-परमेश्वर) is story of two childhood friends Jumman Sheikh and Algu Chaudhary. When Algu Chaudhary is elected as the 'Sarpanch' (head) of the village and passes a verdict against his best friend Jumman, friends become foes. 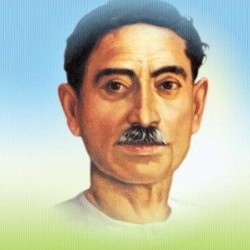 Born Dhanpat Rai, he began writing under the pen name "Nawab Rai", but subsequently switched to "Premchand", while he is also known as "Munshi Premchand", Munshi being an honorary prefix. A novel writer, story writer and dramatist, he has been referred to as the "Upanyas Samrat" ("Emperor among Novelists") by some Hindi writers. His works include more than a dozen novels, around 250 short stories, several essays and translations of a number of foreign literary works into Hindi.

Premchand is considered the first Hindi author whose writings prominently featured realism. His novels describe the problems of the poor and the urban middle-class. His works depict a rationalistic outlook, which views religious values as something that allows the powerful hypocrites to exploit the weak. He used literature for the purpose of arousing public awareness about national and social issues and often wrote about topics related to corruption, child widowhood, prostitution, feudal system, poverty, colonialism and on the India's freedom movement.

Several of his early works, such as A Little Trick and A Moral Victory, satirised the Indians who cooperated with the British colonial government.

In the 1920s, he was influenced by Mahatma Gandhi's non-cooperation movement and the accompanying struggle for social reform. During this period, his works dealt with the social issues such as poverty, zamindari exploitation (Premashram, 1922), dowry system (Nirmala, 1925), educational reform and political oppression (Karmabhumi, 1931).

In his last days, he focused on village life as a stage for complex drama, as seen in his most famous work Godan as well as the short-story collection Kafan (1936).Premchand believed that social realism was the way for Hindi literature, as opposed to the "feminine quality", tenderness and emotion of the contemporary Bengali literature.