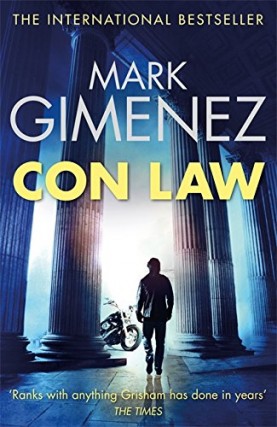 John Bookman - Book to his friends - is a tenured professor at the University of Texas School of Law. He's thirty-five, handsome and unmarried. He teaches Constitutional Law, reduces senators to blithering fools on talk shows, and is often mentioned as a future Supreme Court nominee.

But Book is also famous for something more unusual. He likes to take on lost causes and win. Consequently, when he arrives at the law school each Monday morning, hundreds of letters await him, letters from desperate Americans around the country seeking his help. Every now and then, one letter captures his attention and Book feels compelled to act.

In the first of a thrilling new series from the author of international bestsellers The Colour of Law and Accused, Book investigates a murder set in the high-stakes world of fracking and corruption in deepest, darkest Texas. 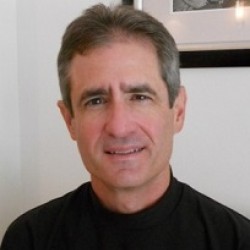 He practiced law and was a partner in a large Dallas firm. He is the author of ten novels—The Color of Law, The Abduction,

The Perk, The Common Lawyer, Accused, The Governor's Wife, Con Law, The Case Against William, The Absence of Guilt, and End of Days (Con Law II)—as well as a children's novel, Parts & Labor:

The Adventures of Max Dugan. His books have received critical acclaim around the world. They have been bestsellers in the UK, Ireland, Australia, India, and South Africa and have been translated into fifteen foreign languages.