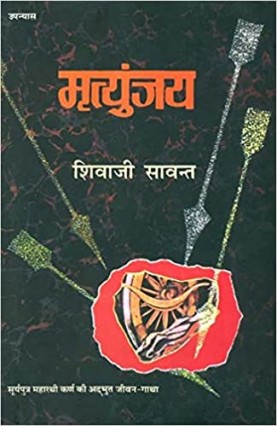 Best suited for those readers who are interested in the vivid stories of Indian mythology, Mrityunjaya is an epic book. It has a complex and rich plot, with multiple story lines taking place.

This mystifying work by Shivaji Sawant, originally created in Marathi, is now finally available in the other languages. Mrityunjaya, an autobiography of Karna with his narration and speculation gathers interest from the very initial pages.

It provokes curiosity and describes Karna's thoughts in a very unconventional manner. 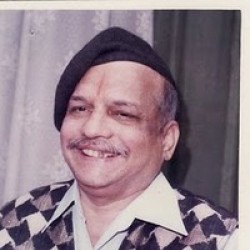 After extensive research he wrote a book Mrityunjay (English: Triumph Over Death) based on Karna, one of the leading characters of the epic Mahabharat. This book was translated in Hindi (1974), English (1989), Kannada (1990), Gujarati (1991), Malayalam (1995) and received numerous awards and accolades. In 1980 he wrote a book Chhava based on Sambhaji's life.