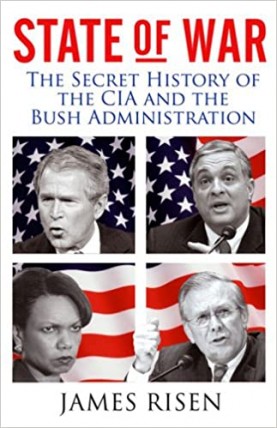 With relentless media coverage, breathtaking events, and extraordinary congressional and independent investigations, it is hard to believe that we might not know some of the most significant facts about the presidency of George W. Bush. Yet, beneath the surface events of the Bush presidency lies a secret history - a series of hidden events that makes a mockery of many of the stories on the surface.

This hidden history involves domestic spying, abuses of power, and outrageous operations. It includes a CIA that became caught in a political crossfire it could not withstand, even against the wishes of the commander-in-chief. It features a president who created a sphere of deniability, in which his top aides were briefed on matters of the utmost sensitivity - but the president was carefully kept in ignorance. "State of War" reveals this hidden history for the first time, including scandals that will redefine the Bush presidency. 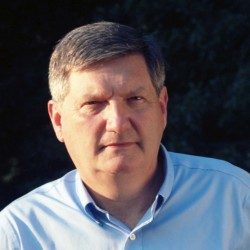 He was a member of the team that won the Pulitzer Prize for explanatory reporting in 2002 for coverage of September 11 and terrorism, and he is the coauthor of Wrath of Angels and The Main Enemy: The Inside Story of the CIA's Final Showdown with the KGB.

He lives outside Washington, D.C., with his wife and three sons.