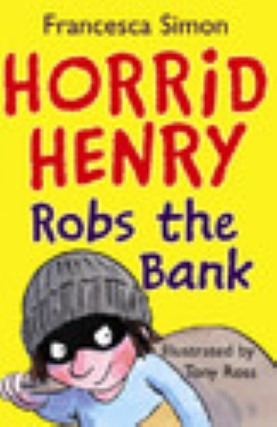 Available
Horrid Henry helps himself to all the money he needs to win his favourite board game, comes up with another spectacular money-making scheme for launching a newspaper with all the school gossip, vows vengeance on Perfect Peter when Peter nicks his birthday party theme and has his own Pirate Party - and gets it by taking over as Head Teacher when Peter plays school with his goody-goody friends. 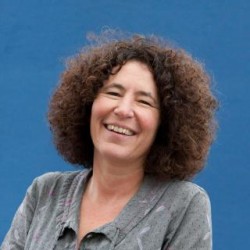