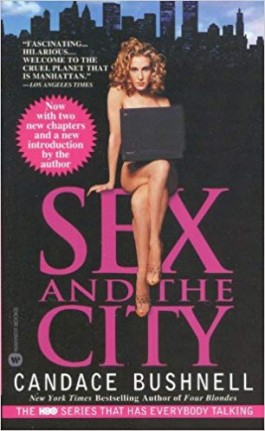 Sex And The City.

A columnist's examination of the celebrity affairs and sexual liaisons indulged in by the members of the cultural elite is seen through the experiences of a troubled writer, a mega-businessman, a famous underwear model, and other New Yorkers. Reprint. 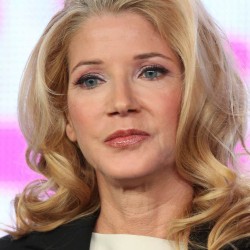 Candace Bushnell is the critically acclaimed New York Times bestselling author of The Carrie Diaries, Sex and the City, Is There Still Sex in the City?, Lipstick Jungle, One Fifth Avenue, 4 Blondes, Trading Up, and Summer and the City, which have sold millions of copies.

Lipstick Jungle became a popular television show on NBC. Is There Still Sex in the City? is in development with Paramount Television. Candace lives in New York City and Sag Harbor. Visit her at www.candacebushnell.com.