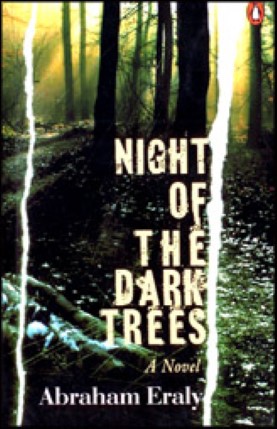 Night Of The Dark Trees

‘You shouldn’t have been born at all’, the oracle said, lowering his voice and shaking his head. ‘Having been born anyhow, you should have died in your first month. But since you have survived, it’s not death that you have to fear, but life.’ ‘What do you mean?’ Zeriba asked. The oracle fixed him with his hard, baleful, crazed eyes.

‘You’ll find out,’ he said at last. A biochemist turned artist, Zeriba rebels against the oppressive confines of his disintegrating ancestral home in Kerala and, harried by inner demons, flees to lead a reclusive life in a secluded cottage on the beach in suburban Madras. Three remarkable women counterpoint Zeriba’s tormented life—Lakshmi, a beautiful and gifted but illiterate slum girl, who becomes his mistress and companion;

Aditi, a tempestuous heiress with whom he plunges into a vortex of marital chaos; and Anjali, who finally brings a semblance of stability and contentment into his life. From the best-selling author of two critically acclaimed books on Indian history, a meditative and richly nuanced first novel which probes the many facets of truth and reality to draw the reader into an intriguing web of perspectives on the complexity of human relationships. 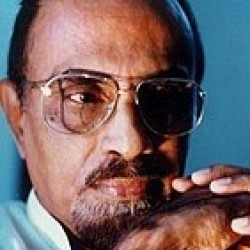