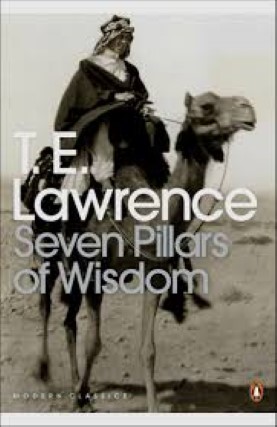 Seven Pillars of Wisdom: A Triumph

‘Some of the evil of my tale may have been inherent in our circumstances… We were a self -centred army without parade or gesture, devoted to freedom, the second of man's creeds, a purpose so ravenous that it devoured all our strength, a hope so transcendent that our earlier ambitions faded in its glare.'

Written by T.E. Lawrence, better known as Lawrence of Arabia, Seven Pillars of Wisdom (1922) is an autobiographical account of the Arab revolt against the Ottoman Turks during the First World War.

A narrative of war and adventure, one written with political acumen and extraordinary sensitivity, this book chronicles an epic historical event seen from the eyes of one of the twentieth century's most fascinating soldier-poets. 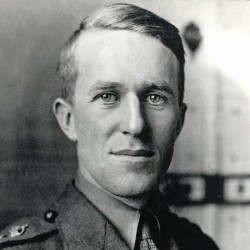 Born Thomas Edward Lawrence, and known professionally as T. E. Lawrence, though the world came to know him as Lawrence of Arabia. In 1922, Lawrence used the name John Hume Ross to enlist in the RAF; after being discovered and forced out, he took the name T. E. Shaw to join the Royal Tank Corps (1923). He was eventually let back into the RAF (1925).