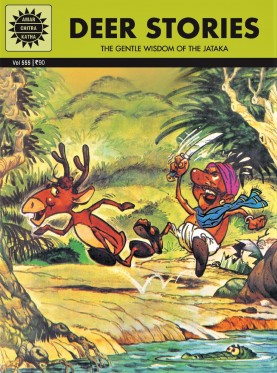 Deer, in the Jataka tales, are often gentle bodhisattvas or Buddhas-to-be. They are noble, selfless, wise and virtuous. Models of right thinking and right living, they strongly advise a life of non-violence and peace for ultimate happiness. Even if greed leads them astray, they are soon guided back to the correct path. 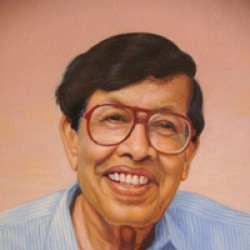