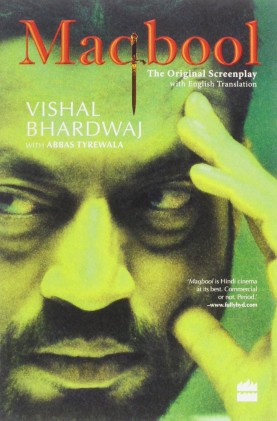 Of all the plays penned by William Shakespeare, one that seems especially relevant to our times is Macbeth. A tale about primal instincts and emotions, Macbeth deals with ambition, love, violence and death all in one breath.

In Vishal Bhardwaj's scintillating adaptation, the Mumbai mafia provides the backdrop for the action. The protagonist, Maqbool (Irrfan Khan), is the right-hand man of the mafia don Abbaji (Pankaj Kapur). Nimmi (Tabu), who is Abbaji' s mistress, hates her situation and is in love with Maqbool, who she thinks is the only one who can put her out of her misery. Driven by his love for Nimmi and his ambition for power, Maqbool murders Abbaji and declares himself the leader of the gang. Circumstances then spiral out of control and Maqbool finds himself surrounded on all sides. Does he have the resolve to fight it any more?

This unforgettable film not only portrays human emotions but also serves as a morality tale discriminating wisely between the right and the good and the wrong and the evil.
The cult classic now as a book. 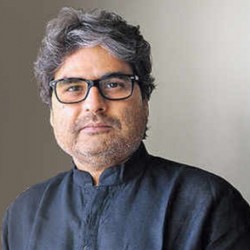 He has directed a trilogy of films based on Shakes spear’s plays: Maqbool( based on Macbeth), Omkara    ( based on Othello), and the forthcoming Haider ( based on Hamlet). His other notable films as a director include Makeda, Kamini and Maru Ki Bijli ka Mandola.