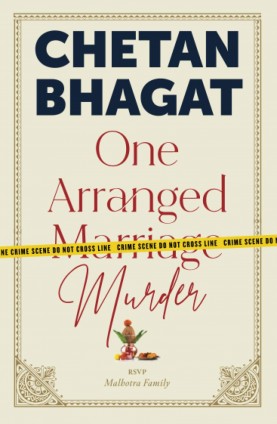 Keshav has set up an investigation agency with his best friend, Saurabh. Can the two amateur detectives successfully solve another murder case that affects them personally? And where will it leave their friendship?

‘Ever since you found Prerna, I lost my best friend’ is what I told Saurabh.

Hi, this is Keshav, and Saurabh, my best friend, flatmate, colleague and business partner, won’t talk to me. Because I made fun of him and his fiancée.

Saurabh and Prerna will be getting married soon. It is an arranged marriage. However, there is more cheesy romance between them than any love-marriage couple.

On Karva Chauth, she fasted for him. She didn’t eat all day. In the evening, she called him and waited on the terrace for the moon and for Saurabh to break her fast. Excited, Saurabh ran up the steps of her three-storey house. But when he reached …

Welcome to One Arranged Murder, an unputdownable thriller from India’s highest-selling author. A story about love, friendship, family and crime, it will keep you entertained and hooked right till the end. 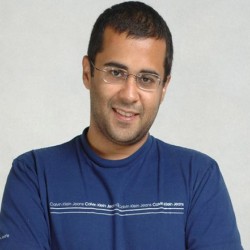