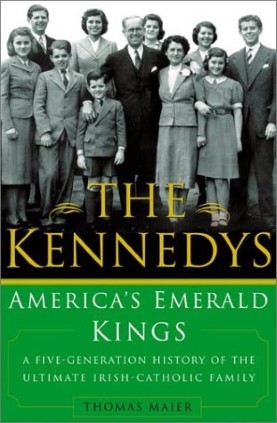 "An enlightening and original portrait of an almost mythic family and the Irish-Catholic experience, and a portrait of the United Sates at its best and worst." --The Star-Ledger

Acclaimed journalist Thomas Maier draws on groundbreaking research and unprecedented access to family members and archival documents to show how the unique Kennedy saga, which has captivated America for decades, was one shaped by the common immigrant experience.

The Irish-Catholic immigrant heritage was always central to the Kennedy family experience--beginning with Patrick Kennedy's 1848 arrival in Brahim Boston, continuing with Joseph Kennedy's Vatican ties and through Jackie's revelations of sorrow to Kennedy-confidante Father McSorley following the assassination of JFK. The Kennedys is a revelatory glimpse at a remarkable intersection of private beliefs and public politics--and a spellbinding American epic. 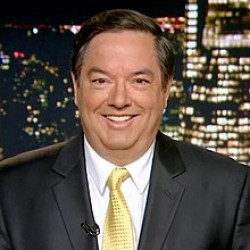 The Churchills and the Kennedys," published by Random House's Crown imprint. He is also the author and a producer of "MASTERS OF SEX", the Showtime series based on his book of the same name, which tells the story of researchers Dr. William Masters and Virginia Johnson. His other books include: "The Kennedys: America's Emerald Kings, which was adapted for Warner Home Video DVD, and the critically acclaimed Dr. Spock:

An American Life, which was a New York Times Notable Book of the Year in 1999. His 1994 "Newhouse: All The Glitter, Power and Glory of America's Richest Media Empire And the Secretive Man Behind It", is currently being developed by Sony Pictures Television. Maier is a special writer at Newsday and won numerous national awards. He lives in Long Island, New York.