Home / Books / Padmini Of Malwa : The Autobiography Of Rani Ruupmati 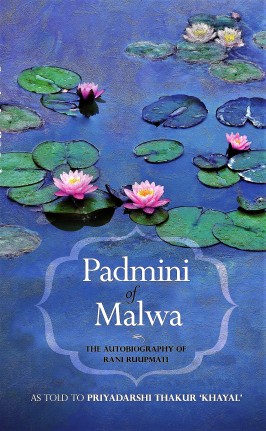 Padmini Of Malwa : The Autobiography Of Rani Ruupmati

In the pages of this book, Rani Ruupmati, the Queen of Malwa, the legendary beauty men fought wars for, narrates everything that history books leave out. Through fading memories of her mother and subsequent abandonment, she reveals the lost years of her childhood. We then see her growing up among strangers in a desolate fortress, trying her best to figure out friend from foe.

The entry of Baz, future Sultan of Malwa, comes as a welcome change in her life as their love for each other is matched only by their passion for music. But they have enemies. And their beautiful dream must come to an end.

Padmini of Malwa isn’t, however, just the ‘autobiography’ of an enigmatic character from the past. As Ruupmati chronicles the events, big and small, that mark her short life, an enduring tale of love also becomes a riveting account of a conflict that was personal, religious, and political in equal measure. 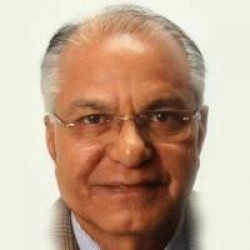 Born in Motihari, Bihar, in 1946, Priyadarshi Thakur ‘Khayal’ studied history at Patna University and later at Delhi University in the 1960s. He taught history for three years at Delhi University before joining the Indian Administrative Service (IAS) in 1970. He retired as a secretary to the Government of India in 2006 and later worked as the director general of the International Center for Promotion of Enterprises at Ljubljana in Slovenia. He now lives in Gurugram.

PriyadarshiThakur‘Khayal’ has eight volumes of poetry in Hindi and Urdu to his name, and is included in the list of poets on the noted website Rekhta.org. His ghazals have been sung by Jagjit Singh, the Hussain brothers, Dr SumanYadav and others.He has also translated Orhan Pamuk’s novel Snow into Hindi.