Home / Books / A Brief History of the Great Moghuls 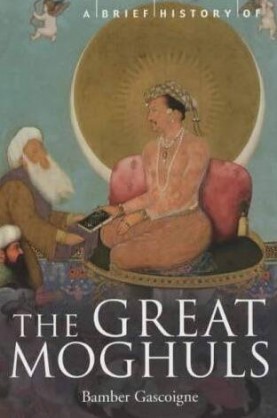 A Brief History of the Great Moghuls

This text chronicles the history of the extraordinarily talented dynasty of emperors, nicknamed by travellers returning to Europe, the Great Moghuls for their almost limitless power and incomparable wealth. The book deals with one of the most interesting periods of Indian history, the 16th and 17th centuries, providing a picture of the country's most flamboyant rulers, their sublime palaces, their passions, art, science and religion, and their system of administration. 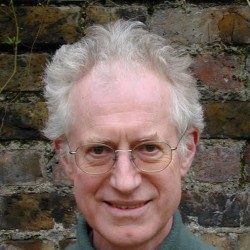 Bamber Gascoigne was the legendary quizmaster of University Challenge (where, very unusually, he wrote his own questions) for twenty-five years. His calm intelligence and urbane manner have been much imitated -- he was spoofed in Monty Python, The Young Ones and Red Dwarf -- but never equalled.

He handed over the reins to a rather more irasible Jeremy Paxman in 1994 and now devotes most of his time to www.historyworld.net, an online history encyclopedia. He has also written and presented several landmark TV documentary series including The Christians, Victorian Values, Man and Music and The Great Moghuls and he is the author of some twenty books.