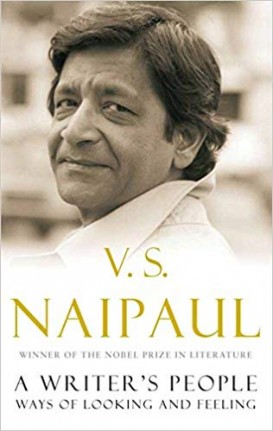 Over the course of his astonishing fifty-year career, V.S. Naipaul's writing has been characterized by a commitment to truth that gives his work a unique luminosity and brilliance. In A Writer's People he brings unmatched clarity and rich experience to an exploration of the ways we think, see and feel. The range of this extraordinary book reflects an intellect deeply engaged with the challenges of assimilation faced by the `serious traveller', one for whom there can be no single world view.

Naipaul writes about the classical world - what we have retained from it, what we have forgotten - and the more recent past. Figures as diverse as Mahatma Gandhi, Derek Walcott and Gustave Flaubert come under his compassionate scrutiny, as do his own early years in Trinidad, the silences in his family history and the roles played by Anthony Powell and Francis Wyndham in his first encounters with literary culture. Part meditation, part remembrance, as elegant as it is revelatory, A Writer's People is a privileged insight, full of gentleness, humour and feeling, into the mind of one of our greatest writers. 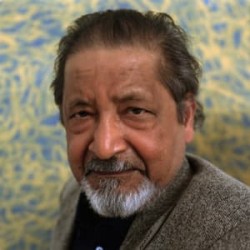