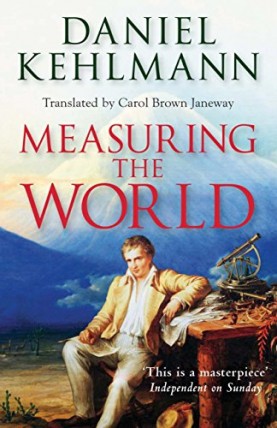 Measuring the World recreates the parallel but contrasting lives of two geniuses of the German Enlightenment - the naturalist and explorer Alexander von Humboldt and the mathematician and physicist Carl Friedrich Gauss. Towards the end of the 18th century, these two brilliant young Germans set out to measure the world.

Humboldt, a Prussian aristocrat schooled for greatness, negotiates savannah and jungle, climbs the highest mountain then known to man, counts head lice on the heads of the natives, and explores every hole in the ground.

Gauss, a man born in poverty who will be recognized as the greatest mathematician since Newton, does not even need to leave his home in Göttingen to know that space is curved. He can run prime numbers in his head, cannot imagine a life without women and yet jumps out of bed on his wedding night to jot down a mathematical formula.

Measuring the World is a novel of rare charm and readability, distinguished by its sly humor and unforgettable characterization. It brings the two eccentric geniuses to life, their longings and their weaknesses, their balancing act between loneliness and love, absurdity and greatness, failure and success. 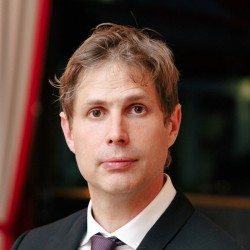 His novel Measuring the World was translated into more than forty languages. Awards his work has received include the Candide Prize, the Literature Prize of the Konrad Adenauer Foundation, the Helmitol von Dodderer Literature Award, the Kleist Prize, the WELT Literature Prize, and the Thomas Mann Prize. Kohlmann divides his time between Vienna and Berlin.