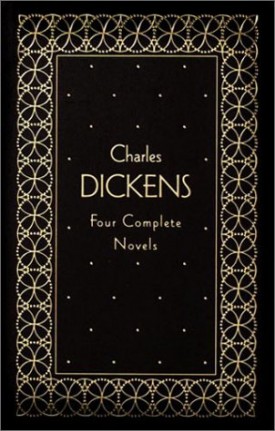 Includes the major works by one of the greatest names in literature. Namely, Great Expectations, Hard Times, A Christmas Carol and A Tale of Two Cities. This Library of Literary Classics edition is bound in padded leather with luxurious gold-stamping on the front and spine, satin ribbon marker and gilded edges. 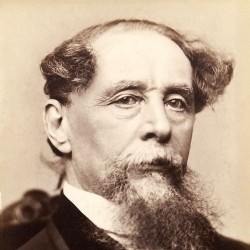