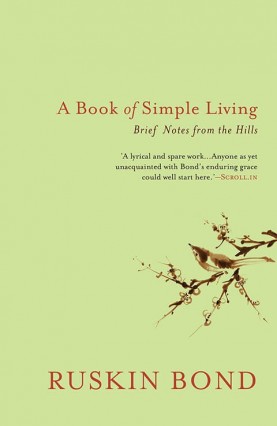 A Book of Simple Living

This much I can tell you,’ writes Ruskin Bond in his introduction to this journal, ‘for all its hardships and complications, life is simple.’ Drawing upon a lifetime’s experience in the hills and small towns of north India, he records the many small moments that constitute a life of harmony—with the self, the natural world, and friends, family and passersby.

In these pages, we watch a wild plum blossom and the moon come up between two deodar trees; we hear a redstart whistle and the rain drum on a tin roof; we recognize the ache of losing love and the consolation of old companions. 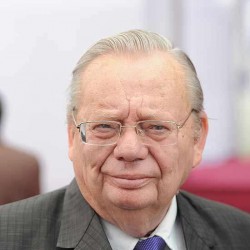