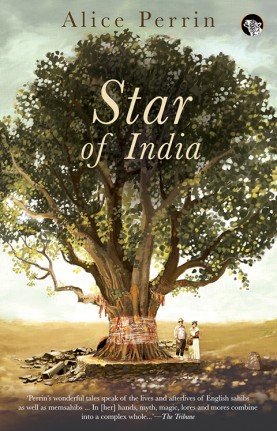 Stella Carrington, young and beautiful, feels that life is passing her by in the repressed Victorian household of her grandmother and spinster aunts. A casual flirtation shocks and horrifies the elderly ladies, and they summon Robert Crayfield, her godfather, who is an officer in the Indian Civil Service, to make suitable arrangements for her to be a missionary or governess. But, tantalized by her beauty and disregarding the difference in their ages, he offers to marry her instead, scandalizing the village.

Stella, indifferent to romance, is most excited by the prospect of going to India that her marriage offers. Once there, she is enthralled at the beauty and mystery of the subcontinent, but increasingly disenchanted by her husband, who is only interested in her as a whet to his sensual appetites. When the young, handsome Philip Flint is posted as a junior officer in the same town, for the first time, she is forced to consider her own desires and duties.

Alice Perrin writes of Anglo-Indian life during the Raj era with great detail and sympathy, drawing compelling characters who love and despair, feel jealousy and doubt. Once a popular writer with many bestsellers to her credit, she is now being rediscovered for her memorable romances and ghost stories set in India at the turn of the twentieth century. 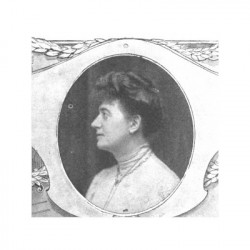 Alice Perrin was born in India in 1867. After her education in England, she married Charles Perrin, an engineer in the India Public Works Department, in 1886, and the couple returned to India for the next sixteen years. Most of her works are based on her experiences in India. Star of India was published in 1919. Her other notable works include East of Suez (1901), The Spell of the Jungle (1902) and The Woman in the Bazaar (1914). Alice Perrin died in Switzerland in 1934.