Home / Books / Bring Out The Magic In Your Mind 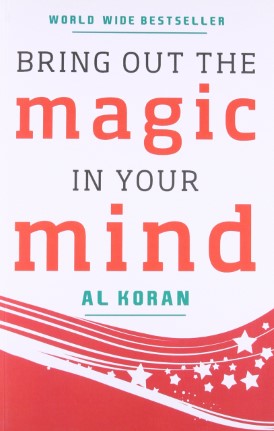 Bring Out The Magic In Your Mind

Here is the key to the amazing untapped powers in your own mind… secrets that can transform your career and life. You don't have to be a magician or a 'brain' to command these mental resources. If you only learn to employ your own natural magnetism, using the techniques of this book, you can gain amazing influence over others, and 'will' your way to business and social success.

The book tells how the personal electricity within you gives you magnetic powers. You learn how to use this to send out dynamic thought-wishes, silent messages that influence people to like you, trust you, and help you. Unfolding all the wonders of the human mind, this book offers a method of harnessing this magic to bring you a richer and more successful life. 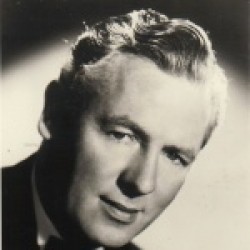 The author, Al Koran, a British mentalist, was one of the world's greatest mentalists and magicians, and was famous during his lifetime for his amazing mental feats on both television and radio. He is know for revealing how ordinary people can develop certain mental powers deliberately through a simple, logical program. Other mentalists consider him to be one of the best to have ever performed and are grateful for his knowledge that he contributed to the field. He resided in the United Kingdom.