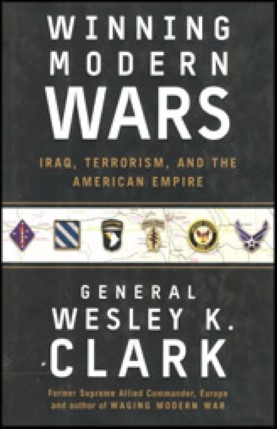 General Wesley K. Clark's Waging Modern War: Bosnia, Kosovo, and the Future of Combat, a Washington Post bestseller, examined his experience directing the NATO-led war in Kosovo. As Clark saw it, the Kosovo war - limited in scope, measured in effect, extraordinarily complex in execution, waged with an uneven coalition, with instantaneous media coverage, and with a duration measured in days and not years, would serve as a model for contemporary war.

He has been proven right. In Winning Modern Wars, General Wesley Clark writes about how the issues and principles discussed in his earlier book were evident in Afghanistan, Iraq, and wherever the war on terrorism has taken us or may take us next, providing a frank and revealing analysis of the gains, risks, and shortfalls of America's current approach and offering informed alternatives to that approach.

What Clark, currently a much-watched and much-admired military analyst on CNN and one of the most decorated and influential officers of his generation, has to say on our national plans and tactics - and the lessons of empire - is invaluable, reminded us that as we celebrate our successes, we must also tend to their consequence 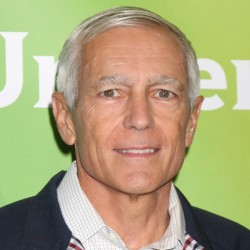 General Wesley K. Clark, U.S.A. (Ret.), was Supreme Allied Commander, Europe, from 1997 to 2000 and is currently a military analyst for CNN. He served previously as director of strategic plans and policy for the Joint Staff at the Pentagon from 1994 to 1996 and was the lead military negotiator for the Bosnian Peace Accords at Daytona in 1995. He is in business in Little Rock, AR and Washington, D.C.