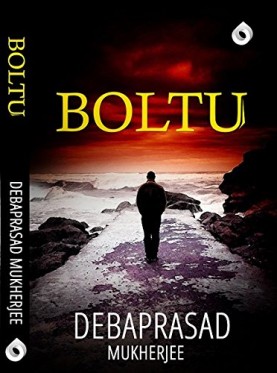 So you don't like mysteries! Isn't it?' Fotu-Babu was outrageous all of a sudden. 'Then listen to it straightway you son-of-a-bitch. You are not my son. You are the product of a heinous act of your mother and what a whore she is!'Boltu felt his body going limp.' Boltu was in his late teens when he discovered this rancorous truth of his life.

By that time he had already been an antisocial, an outlaw and had been in bad company; but there was a subtle difference - he was a dreamer, he was a tender lover, he could sing and he had a true friend in Madhab. He wished to do something worthwhile; yet he lacked direction. Would Boltu keep drifting aimlessly? Or would he find his destination? Whether the destination would be worth its salt? 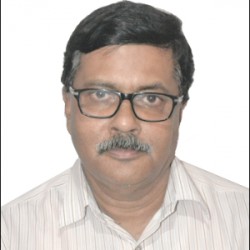 Debaprasad Mukherjee is a medical doctor. He served in the army as well as in various corporate sectors before resigning from his job at Coal India Limited in 2014. He is at present settled in the city of Bilaspur in Chhattisgarh where he runs his own clinic in addition to pursuing his literary urge, which is his gateway to ecstasy.

Now 60 years old, he wishes he had started his literary pursuits a little earlier than he did about ten years back. In these years, he penned four books (two novels and two short story collections), numerous articles and short stories for online and offline periodicals. All his books are listed on Amazon.