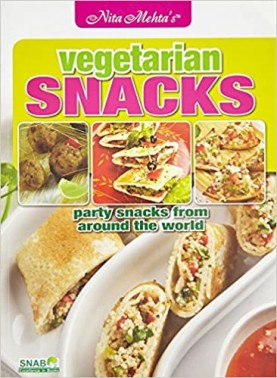 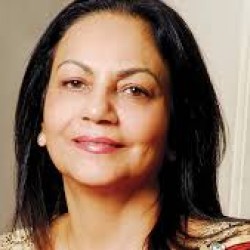 Mehta has been called a "Cooking Expert" and "Nutrition Expert" in the media. She has authored more than 400 cookbooks of which 6 million copies have been sold worldwide. In 1999, she won the Best Asian Cookbook Award for her book Flavors of Indian Cooking at the World Cookbook Fair in Paris.

Other notable books include Indian Cooking With Olive Oil, Vegetarian Chinese, Zero Oil Cooking, Diabetes Delicacies, 101 Recipes for Children, and The Best of Chicken and Paneer.

Until recently, cookery shelves in Indian bookstores used to be the monopoly of Mehta along with fellow chef-cum-authors Sanjeev Kapoor and Tara Dall. In recent years they have started facing competition from regional authors.