Home / Books / The Secret Wife: Memoirs of an American Missionary in India and Nepal 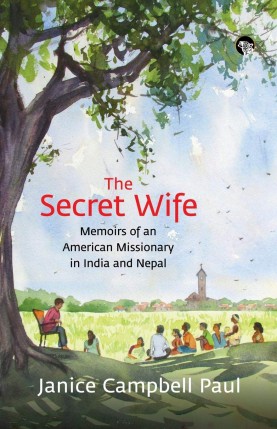 The Secret Wife: Memoirs of an American Missionary in India and Nepal

Janice Campbell Paul was just an ordinary American woman, not particularly religious or spiritual, when she was stricken with fibromyalgia, an illness so inexplicable that even the doctors were left puzzled. Slowly, as the sickness took over, she lost the life she had known. As friends and family eased their way out of her life, she was left alone, completely dependent on a wheelchair as she struggled to adjust to her new world.

It was then that she discovered love. First, the love of God, which, she believes, created a series of miraculous events that set her life on a different course completely, and enabled her to walk again. The other love, no less powerful, was for a young man, many years her junior, in faraway West Bengal. Their long-distance relationship gave her the courage to dream again. It also gave her the courage to follow her calling and, equipped with a Bible and a heart full of faith, she travelled to the remote village of Bhat Bandh in Bengal. Together, she and the young man built a church, worked with an orphanage and struggled in a culture that would never accept their love or secret marriage.

The couple moved to Kathmandu, where Janice lived for many years, though the struggles and challenges they faced eventually destroyed their marriage and their faith in their purpose together. Now 64, Janice is still walking...a bit slower but still determined to go out and tell the world about her healing, about a God that lives in a most imperfect woman and to show others that there is hope in a very dark world. 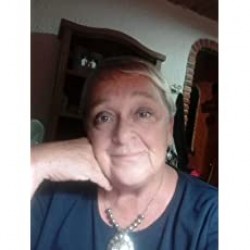 'Janice Campbell Paul' was born in Provo, Utah and raised in Southern California. She lived in Prescott Valley, Arizona for fifteen years, before moving to India and later Nepal. She has spent eleven years in India and Nepal, telling her miraculous healing story to the world. Her passion to serve the suffering, especially those affected by leprosy, led her to work with Nepal Leprosy Fellowship for many years. She has owned two businesses in Southern California, and worked as an insurance agent and a bank consultant. She currently lives in Mexico, and is working on a novel as well as a sequel to 'The Secret Wife'. --This text refers to the paperback edition.