Home / Books / The Making of Us 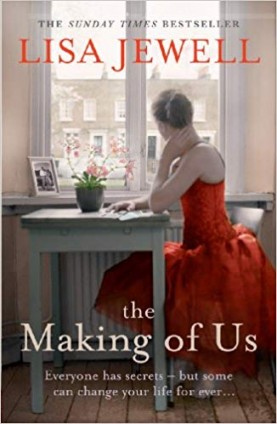 The Making of Us

Lydia, Robyn and Dean don't know each other - yet. They live very different lives but each of them, independently, has always felt that something is missing.

What they don't know is that a letter is about to arrive that will turn their lives upside down. It is a letter containing a secret - one that will bind them together, and show them what love and family and friendship really mean... 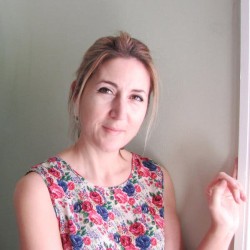 Lisa was born in London in 1968. Her mother was a secretary and her father was a textile agent and she was brought up in the northernmost reaches of London with her two younger sisters. She was educated at a Catholic girls’ Grammar school in Finches.

After leaving school at sixteen she spent two years at Barnet College doing an arts foundation course and then two years at Epsom School of Art & Design studying Fashion Illustration and Communication.

She worked for the fashion chain Warehouse for three years as a PR assistant and then for Thomas Pink, the Jermyn Street shirt company for four years as a receptionist and PA.

It went on to become the best-selling debut novel of that year. She has since written a further nine novels, as is currently at work on her eleventh.

She now lives in an innermost part of north London with her husband Pascha, an IT consultant, her daughters, Amelie and Evie and her silver tabbies, Jack and Milly.