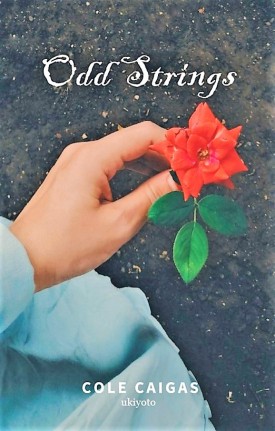 "If you would play at this moment, would you express the truth?"

The story illustrates the life of Serena Florence Foster and the life of the people around her; the modifiers of her persona in front of the public eye, of the spotlight, and those who have been a shot in the arm for her anew sphere. She is a young woman, who was once a craven to exhibit what she really is gripped by and fixated on, but eventually, she found a reason to leave every streak of fame, of popularity, of her past life, only to do what genuinely makes her heart thrum; it's to teach young violinists and be of service to them, aiming to nurture and to fuel their own flair for she believes that there's a clouded sparkle within each individual, of all ages. She encounters different people and different contexts when she began to live a life diverse from what she's accustomed.

There are people and places that bestow Serene not only a brush of optimism, she, too, is swayed by despondency and stroke of bad luck. Also, it's not easy for her, at first, to face a different faction, nonetheless, with the backing of Tamara Priston and Theodore Priston, she manages to muster up a hefty courage and hope to prevail over the predestined miseries and setbacks.

Meanwhile, Theodore Priston could have shown his sentiments toward her. He is into her. He chose, however, to stow away the affection when an appalling event has come; alluded to Serene. 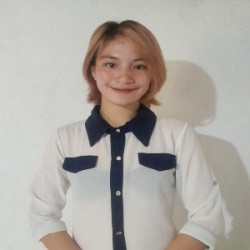 Cole Caigas has been an academic writer for 2 years under Livingston Research. Amidst her own academic duties, she has managed to make academic works of other students, her fellows, around the world. She has been a freelancer too for the past two years.

The academic writer's duties depend on the tasks that are given to them. She has been a writer since she began to be enlightened about the real world, about life, about humanity, sorrows and about loss, not only of hers, but also of other people. Further, she currently is a college graduating student, who is nearly obtaining her Bachelor's degree majoring in English Language. She also experienced writing journal articles and news when she was enrolled in Journalism course in her 2nd year in college, thus it bestowed her extra competence and knowledge about that field and helped her cultivate her writing skill.

"In the second novel, Anita Roy Mandal evokes the woman’s situation in society. She enlightened us that self-dependent meaning what we learn is correct or we miss the real meaning behind self-dependent or self-reliant. Where she raised a question and asked society, who are working or housewives or politicians or CEOs etc. are self-dependent? The second novel’s name was “A Woman with 17-Adornment”. Her novels had been published on Amazon Kindle.

As an author, Anita Roy Mandal evokes social issues and she also hopes that her novels provide a positive message to society.