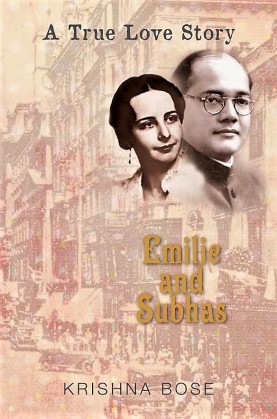 Netaji Subhas Chandra Bose’s relationship with his wife, Emilie Schenkl, is one of the least-known aspects of the leader’s life. They met in Vienna in June 1934, secretly married in December 1937 in Badgastein, a spa resort in Austria’s Salzburg province, and saw each other for the last time in Berlin in February 1943, two months after the birth in Vienna of their daughter Anita. From 1934 onwards, Subhas and Emilie corresponded continuously through letters whenever they were physically separated.

Born in 1910 into a middle-class Austrian family of Vienna, Emilie Schenkl nurtured her husband’s memory and cultivated a deep attachment from afar to India all her life, until her death in 1996. She brought up their daughter on her own, working to support herself and Anita. Fiercely self-reliant and very private, Emilie lived a life of great dignity and quiet courage.

Emilie was especially close to Netaji’s nephew Sisir Kumar Bose, whom she first met in Vienna in the late 1940s, and after his marriage in December 1955 she also formed a close friendship with his wife Krishna. Krishna knew Emilie personally from 1959 until Emilie’s death in 1996. This book, illustrated with forty-eight photographs from archives and family albums, is a unique record of Emilie’s life of fortitude and the love story of Emilie and Subhas. 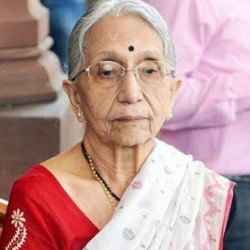